Not ‘your dogs missing…but missing your dog’

I bet you can’t bear to be parted from them? You are not alone…

The unique bond between pet owners and their pets has been a story often told since we humans started domesticating animals, specifically dogs, about 12,500 years ago or its possible, even earlier. It is believed that the dog was the first animal species and the only large carnivore to become domesticated. Evidence shows that dogs were found buried with humans who at that time lived as hunter-gatherers. However, it is suspected that dogs bonded with people long before the hard evidence shows.

By 7,000 years ago, dogs were pretty much everywhere, although they were unlikely to be the kind of dogs that today we would consider pets.”They would likely have resembled dogs that we would today call village dogs, which are free-breeding that did not live in specific people’s houses and have a similar look to them across the world,” said Dr Veeramah. Krishna Veeramah of Stony Brook University in New York is a researcher on the study for dog domestication.

So why do we form such a strong bond with our dogs?

Our ancestors didn’t understand why they found it so hard to resist the one or two midsize scavenger animals with the long muzzles that came nosing around their campfires and as these furry beasts would gaze at them with loyalty and need, they eventually let them stay by the fire and later into our hearts. These select few that came in from the cold were eventually called dogs. We understand it today to be the effect of Oxytocin coursing through our bodies, that’s the gooey, floaty  love feeling that exudes from us when we look at someone or something that makes us feel like we are going to worship and adore them forever!!!

We mere mortals love our dogs, of that there is no doubt but it is heartening to see that we are not the only ones who can’t live without our 4 legged friends. Celebrities nationwide and indeed worldwide find happiness sharing their lives with dogs and don’t we just love seeing what dogs have captured their hearts. Hello magazine – Adorable pets , Elle magazine – Celebrity dogs

Of course the hot topic at the moment is Meghan Markle and her very public stepping down from the Royal family to spend time in Canada with Harry and Archie, it’s also where her beloved Beagle, Guy is waiting and a black labrador we have yet to know its name. Well who can blame her! “Both the duke and duchess adore their dogs, and Guy has already been relocated from Canada to London once when Meghan moved over,” a Daily Mail source has said. “She wouldn’t have considered a move again for him if it wasn’t going to be at least semi-permanent.”
Meghan Markle’s Dog May Have Been the Biggest Clue They Were Stepping Down

The moral of the story is, as I said before, you are not alone when you are staring out of the office window or on a plane or even deciding what to buy for dinner this evening in the supermarket, and wondering what ‘Bella’, ‘Luna’ or ‘Bailey’ are doing at home, you can bet that George (Clooney of course!) and Meghan are doing the very same… 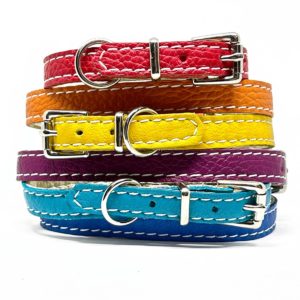 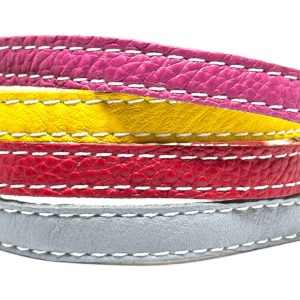 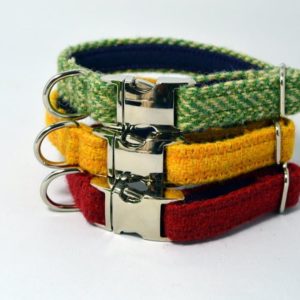 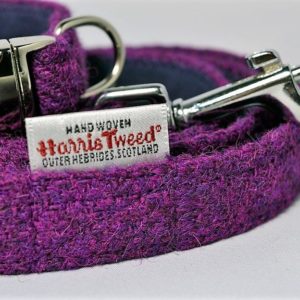 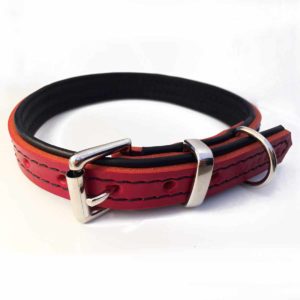 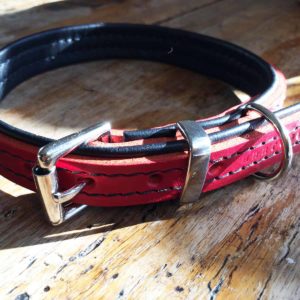 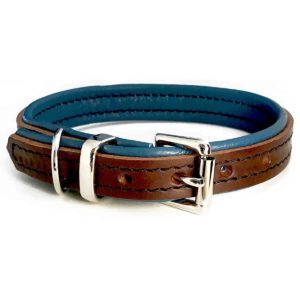 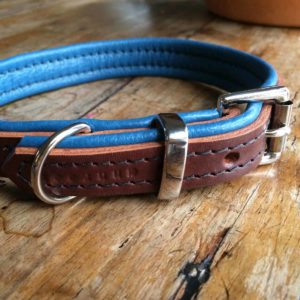 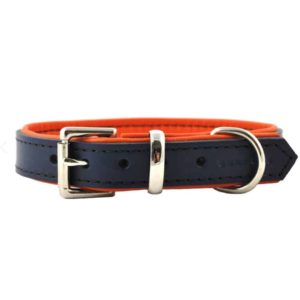 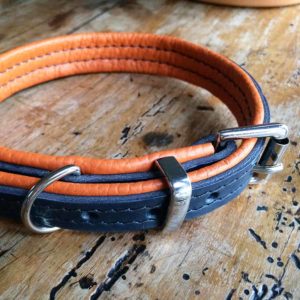 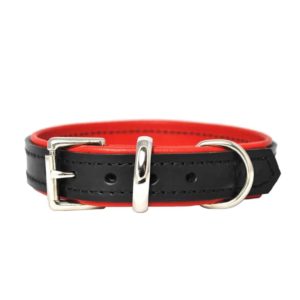 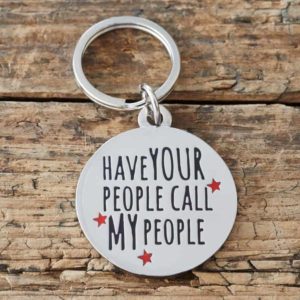 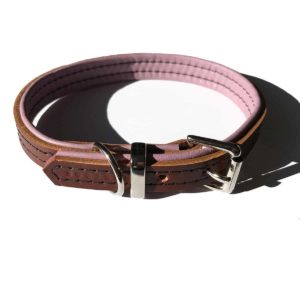 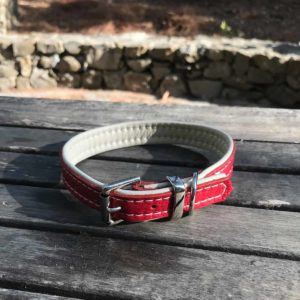 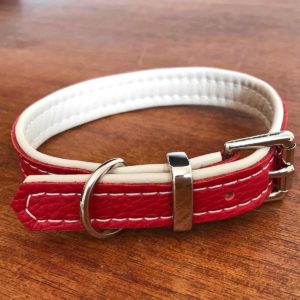